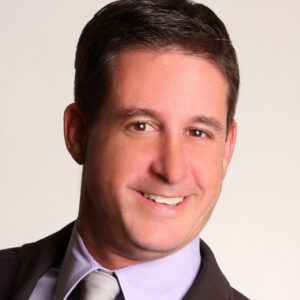 Jacob has always been a natural actor. As a child, he studied at Florida Studio Theatre and has been a part of countless productions throughout his career. He has directed numerous shows including Into the Woods, Children’s Letters to God, All My Sons, and The Love Note to name just a few.

Jacob served as the dramatic director for YEX which is a national youth organization for 10 years. During his tenure he wrote, directed, and produced theatrical productions which were seen by thousands of people each year. He has been recognized with the Outstanding Actor’s Award by the National Theatre Festival and has received multiple awards for his playwriting works.

Jacob holds a Doctoral degree in Administration and Management and has personally helped aspiring actors attain their lifelong performance dreams. In addition to his work with Rise Above, he dedicates his time to help local elementary school students learn and experience the art of the theatre in ways that equip and prepare them for future success. Jacob brings a relentless dedication and virtuoso skill set to every production he produces.